Let us know you attended by filling out our Digital Communication Card.

Check Out the VBS Gallery!

We believe that Jesus Christ is the Son of the Living God and the only way to salvation. Want to learn more?

Sometimes you don’t know what to expect when visiting a new church.  You don’t have to worry about that at CFLM!

If you’re having trouble with the live feed below on Sunday mornings, visit our YouTube channel. 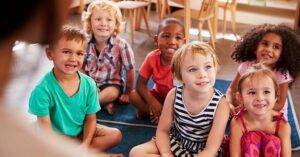 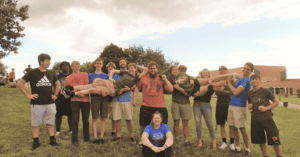 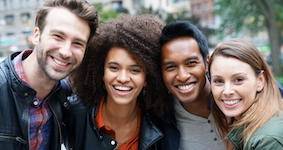 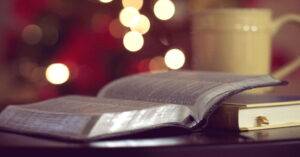 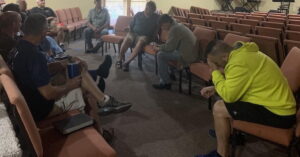 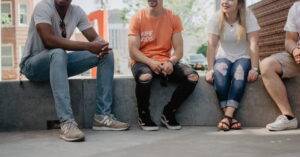 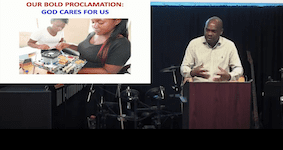 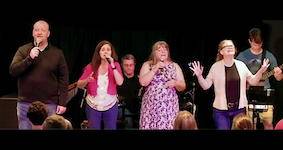 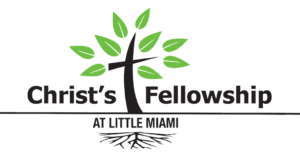 Would it interest you to know you are in the midst of a war?  This war is an ancient war that has been raging behind the veil of physical existence far longer than you have been alive.  Sound crazy?  Join us to hear the Biblical and experiential case for an invisible war: a clash of spiritual agencies, in which you are both territory and a combatant.

J.I. Packer tells a story about a man on a city street in England.  The man in the middle

END_OF_DOCUMENT_TOKEN_TO_BE_REPLACED

What is the difference between confidence and conceit?  There’s definitely a distinction, right?  Both of these exhibit a sort of

END_OF_DOCUMENT_TOKEN_TO_BE_REPLACED

Halt! Who Goes There?

What was Jesus doing before the incarnation? I confess I am a professional wrestling fan. Before I became